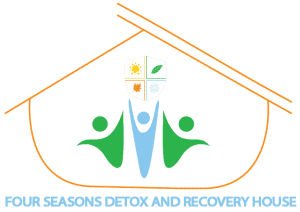 When people are living with fentanyl addiction, it can be exceptionally difficult for them to reach abstinence on their own. Fentanyl abuse can create extremely uncomfortable withdrawal symptoms, which often leads to people returning to active substance abuse rather than staying the course on the path to recovery.

At 4 Seasons Detox, our targeted fentanyl detox center works to alleviate these symptoms as much as is medically possible, greatly reducing the difficulty of achieving abstinence and helping our patients clear their minds for addiction treatment.

This potency makes fentanyl an incredibly addictive substance, and many people who engage in fentanyl abuse will be unable to stop on their own. This inability to stop is one of the key diagnostic criteria of a substance use disorder and a large driver behind the nation’s opioid epidemic.

In addition, people living with fentanyl addiction often experience symptoms such as:

All of these consequences work in concert to make quitting fentanyl seem impossible, but substantial research has shown that quality addiction treatment can help.

People who have become addicted to fentanyl experience intense physical withdrawal symptoms when they suddenly stop. The reason behind this is relatively simple: when people engage in fentanyl abuse regularly, their bodies become accustomed to the depressant effects of the drugs.

Fentanyl withdrawal symptoms produce essentially the opposite effects of fentanyl itself. People detoxing from fentanyl may experience:

During withdrawal, people are at increased risk of relapse. The temptation to relieve these physical health symptoms by returning to abusing fentanyl can be overwhelming unless a person enrolls in a targeted fentanyl detox program.

A medical detox program has several tools and treatment options for helping people break through this difficult first stage of sobriety. Fentanyl detoxes are staffed with a team of addiction professionals, medical health providers, and compassionate staff that work in tandem to reduce the symptoms of fentanyl withdrawal.

Each of these treatment options plays an important role in guiding people toward lasting recovery.

Medication-assisted treatment (MAT) plays a pivotal role in the detox process. MAT is an evidence-based approach to helping people overcome fentanyl withdrawal. It uses targeted medications that can reduce physical withdrawal symptoms to help people break through the first stage of recovery.

Our prescribing physicians look at each patient’s case individually. They look at factors such as length of drug use, presenting symptoms, and pre-existing medical conditions. After doing so, they can prescribe medications, such as buprenorphine, naltrexone, and other supportive medications that can make the withdrawal process much easier and more comfortable.

But MAT is about more than medications alone. It is paired with targeted behavioral health strategies that help people work through drug cravings, psychological symptoms, and other consequences of fentanyl abuse.

The benefits of fentanyl detox are hard to overstate. People who attend our supervised detox program:

But best of all, people in fentanyl detox drastically improve the likelihood that they make it through the fentanyl withdrawal stage without relapse.

Medical detox happens in three stages. First, patients in detox undergo a thorough assessment and evaluation. This helps our medical professionals develop a personalized treatment plan that addresses each patient’s unique needs. It also lets our addiction professionals become aware of any co-occurring mental health disorders so that those can begin to be treated as well.

The second stage of the process is stabilization. This stage is where MAT begins, and patients are monitored for their health, safety, and comfort. The focus of the stabilization stage is to alleviate any physical or psychological withdrawal symptoms and fully detoxify patients from harmful substances.

The last stage is transition. While detox is an important first step, it is vital that people begin formal substance use treatment after they exit detox. The transition stage helps to smooth this process and allows our patients to transition to a treatment center with ease.

When you’re ready to quit fentanyl use for good, reach out to our team by filling out our confidential online form. At 4 Seasons Detox, we’re acutely aware of how difficult fentanyl detox and withdrawal can seem, but it is possible to achieve sobriety. Our comprehensive care plans for treating substance abuse disorders can be lifesaving for those in need. Don’t delay treatment any longer – call our team today.

The life in recovery you want for yourself or the one you love is within reach. Get the support and guidance you need here.
Take the First Step

The life in recovery you want for yourself or the one you love is within reach. Get the support and guidance you need here.

The life in recovery you want for yourself or the one you love is within reach. Get the support and guidance you need here. 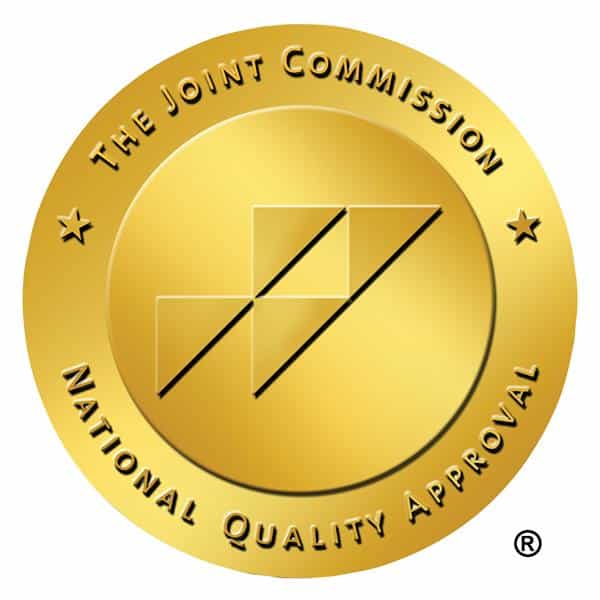